When I moved to Ruston, LA in September of 2003, I never dreamed I’d live there for 13-plus years — but I did. Did being the operative word.

In 2012, I convinced my now wife, Allison, to move from the Washington D.C. metro to this small town in North Louisiana. A place that had grown to be very special to me. Ruston is where I began to understand who God made me to be and more importantly wanted me to be. It’s where I formed bonds with people that will last a lifetime. People I could lean on when times were hard and who could lean on me. This is something I hope doesn’t change.

My Information Technology career began here after graduating from my beloved Louisiana Tech University in 2006. Thanks to Business Technology Group in Ruston for giving this green college grad his first “big boy” job. I moved on to Rogers Manufacturing Corporation as their IT Manager in 2008 and stayed there until May of 2016. RMC took a chance on me and it worked out well for both parties. For the past year, I’ve worked as a Systems Analyst at Northern Louisiana Medical Center, a place I can wholeheartedly say cares deeply for its patients.

Ruston is where I started BleedTechBlue.com with the help of Jason Jones in 2008. Last month, Ben Carlisle took over. With no family in town and no website tying me to Ruston, Allison and I felt a tug on our hearts to move.

But, where would we move?

Would it be Texas? I had a contact in the Houston area who wanted me to work on the same team as him in corporate communications. The timing never seemed to work out for Houston. Then Allison and I started talking about cities we liked, Little Rock, Austin, Dallas and Nashville.

The only place I got any nibbles back from was Nashville. Those first nibbles weren’t good timing in our life to say the least. However, those nibbles we felt were our sovereign God saying, “Nashville is where I want you, but not yet.” While Allison processed the thought of leaving her great job at Holyfield Construction, I waited for her but kept my eye out for jobs that interested me. I saw a job for a Business Development role for an IT consulting company and realized their recruiter was from North Louisiana and I knew of her.

I asked a mutual friend if he would get her work email address for me. Once I had it, I emailed her. While the role I initially was interested in was not a fit, they had a role that was right up my alley. After five technical assessments, they wanted me to go to Nashville for a 2-hour technical interview with their Director of Technology, and a group interview to gauge a cultural fit.

The first week of May, I start as a Solutions Engineer at Concept Technology, Inc. in Nashville, TN.

I owe a lot to Ruston. It’s a place that does not quickly accept people who aren’t from Ruston as their own, but it accepted me.

Join the newsletter to receive the latest updates in your inbox.

The United States can learn from Louisiana's prison system

Louisiana often is near the bottom in good things (education) and near the top in bad things (incarceration). The latter has presented an opportunity for Louisiana to do something for the people it incarcerates — make them better people. Louisiana State Penitentiary (Angola for short because of its location in Angola, 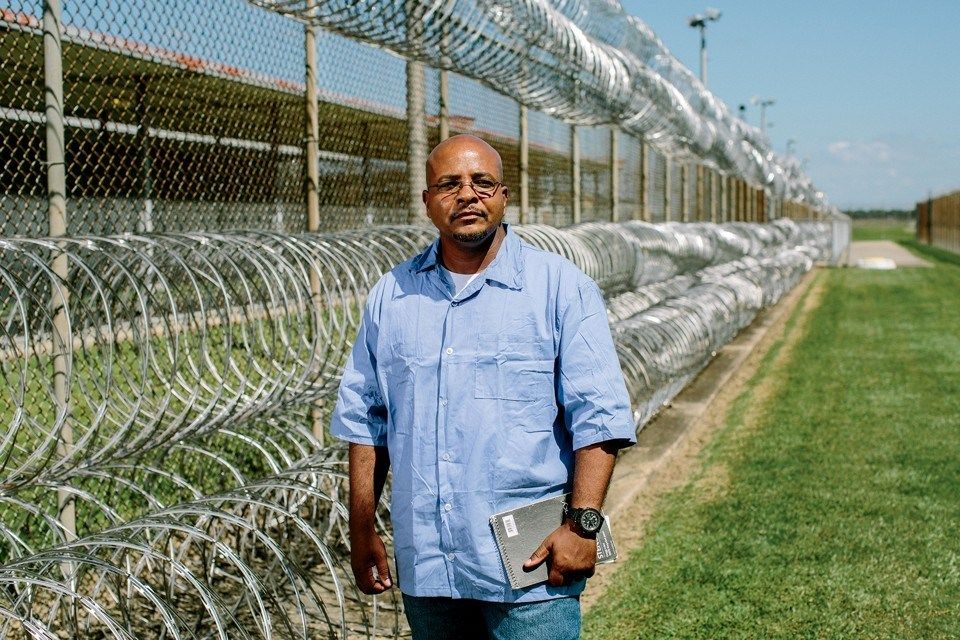 Today marks the tenth anniversary of when Hurricane Katrina made landfall on the Louisiana and Mississippi coasts of the Gulf of Mexico. I was raised in Southeast Louisiana and my parents and brother live in the New Orleans Metropolitan are when Katrina hit but they had sought refuge in South